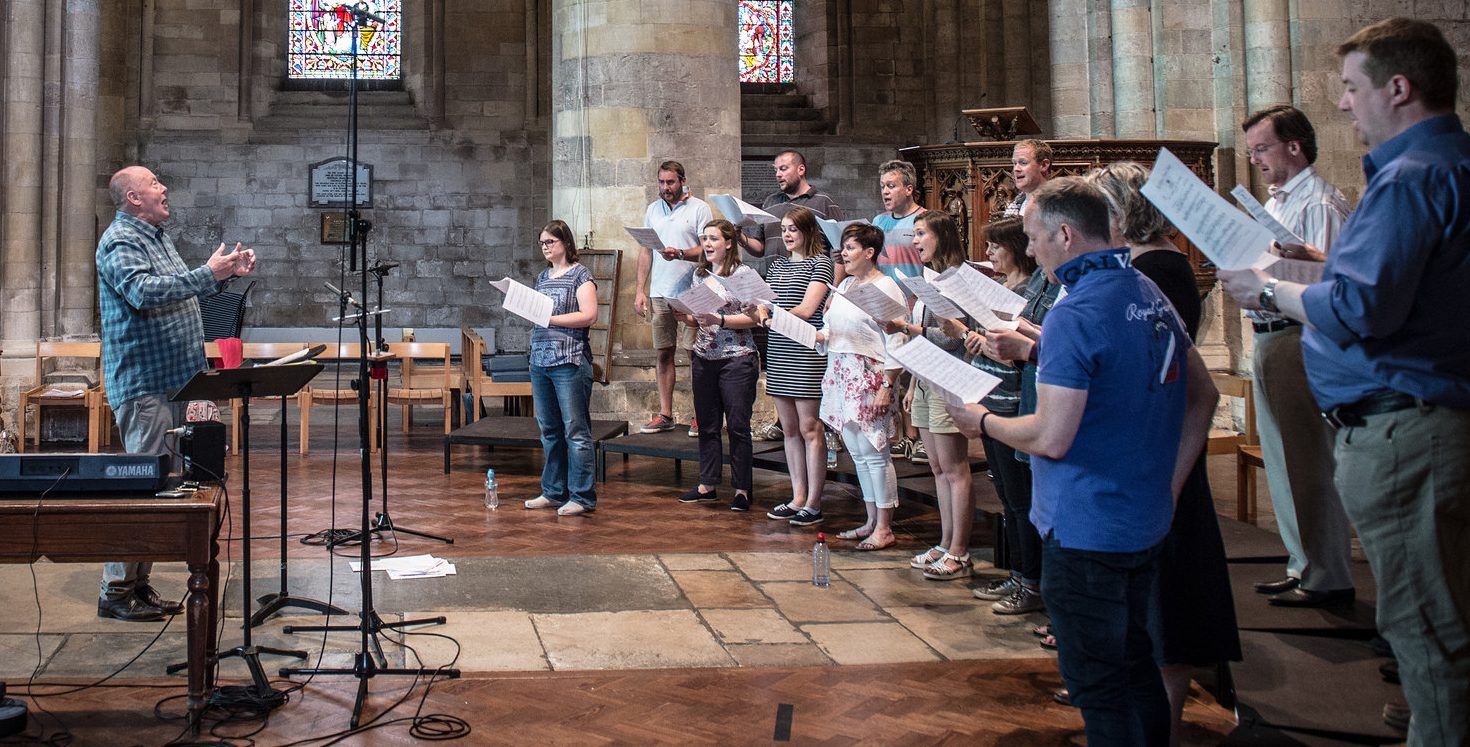 Paul McCreesh and the Gabrieli Consort have long been acclaimed for our ‘beautifully planned and executed’ choral programmes (BBC Music Magazine), and in May 2018 we’re delighted to present Visions & Mystics – a new sequence of five of the most spectacular anthems of the mid-20th century – as part of Purbeck Art Weeks.

Transcending liturgical propriety, these works achieve imaginative, almost symphonic levels of expression, setting texts ranging from the ecstatic to the apocalyptic, the sublime to the ridiculous, the universal to the intensely personal. Underpinned by organ parts of the most demanding virtuosity, Visions & Mystics is a thrilling display of the Gabrieli Consort at its most daring and dynamic.

In Purbeck, our performance of Visions & Mystics will culminate in a large-scale community performance of Parry I was glad with massed choir and brass fanfares to mark 100 years since the death of the great composer, himself a South coast native!