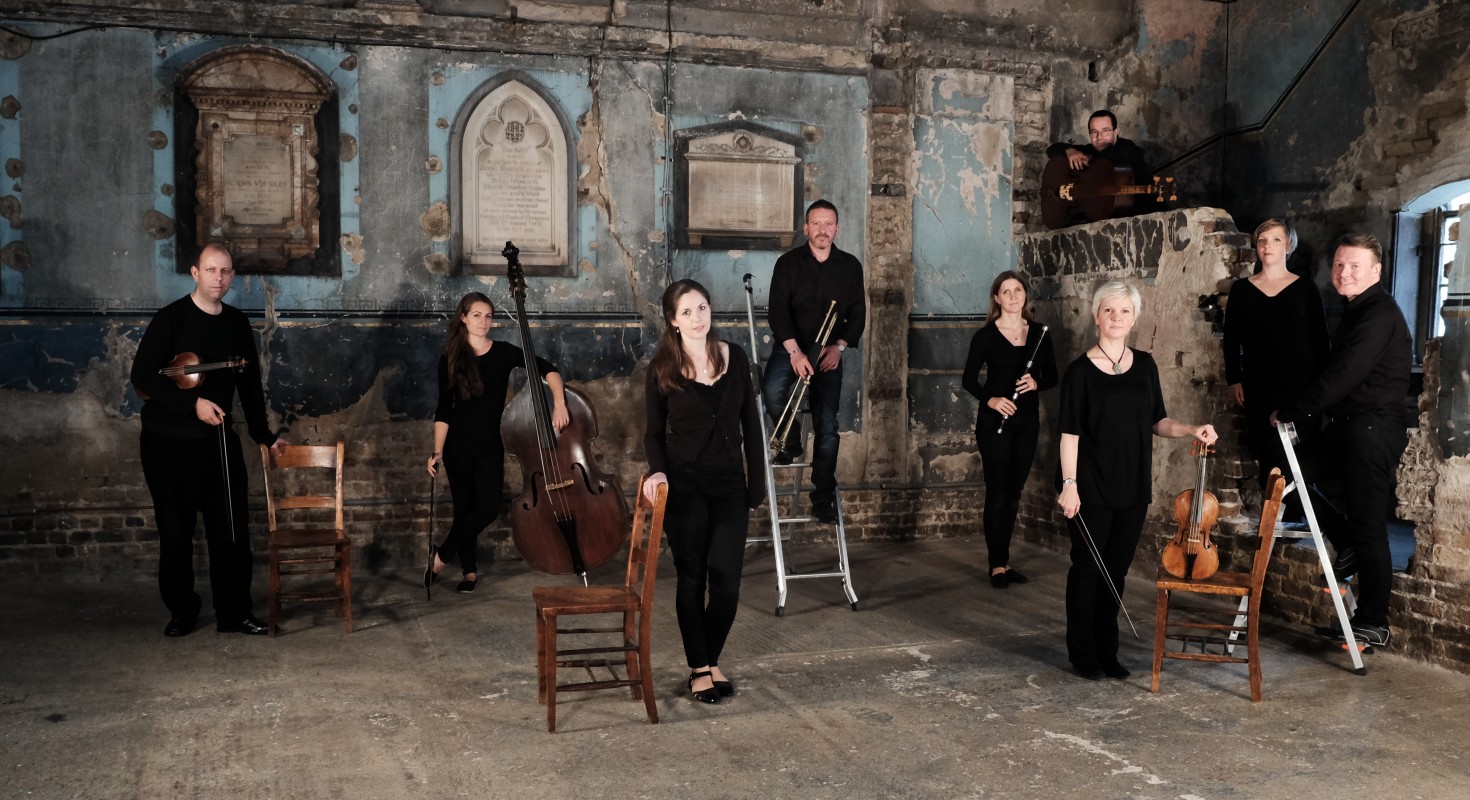 Gabrieli have long been renowned for their performances of Purcell’s The Fairy Queen, most recently performed in summer 2012. This July, we are delighted to be performing Purcell’s King Arthur at Herrenchiemsee Castle, near Munich as part of a short European tour.