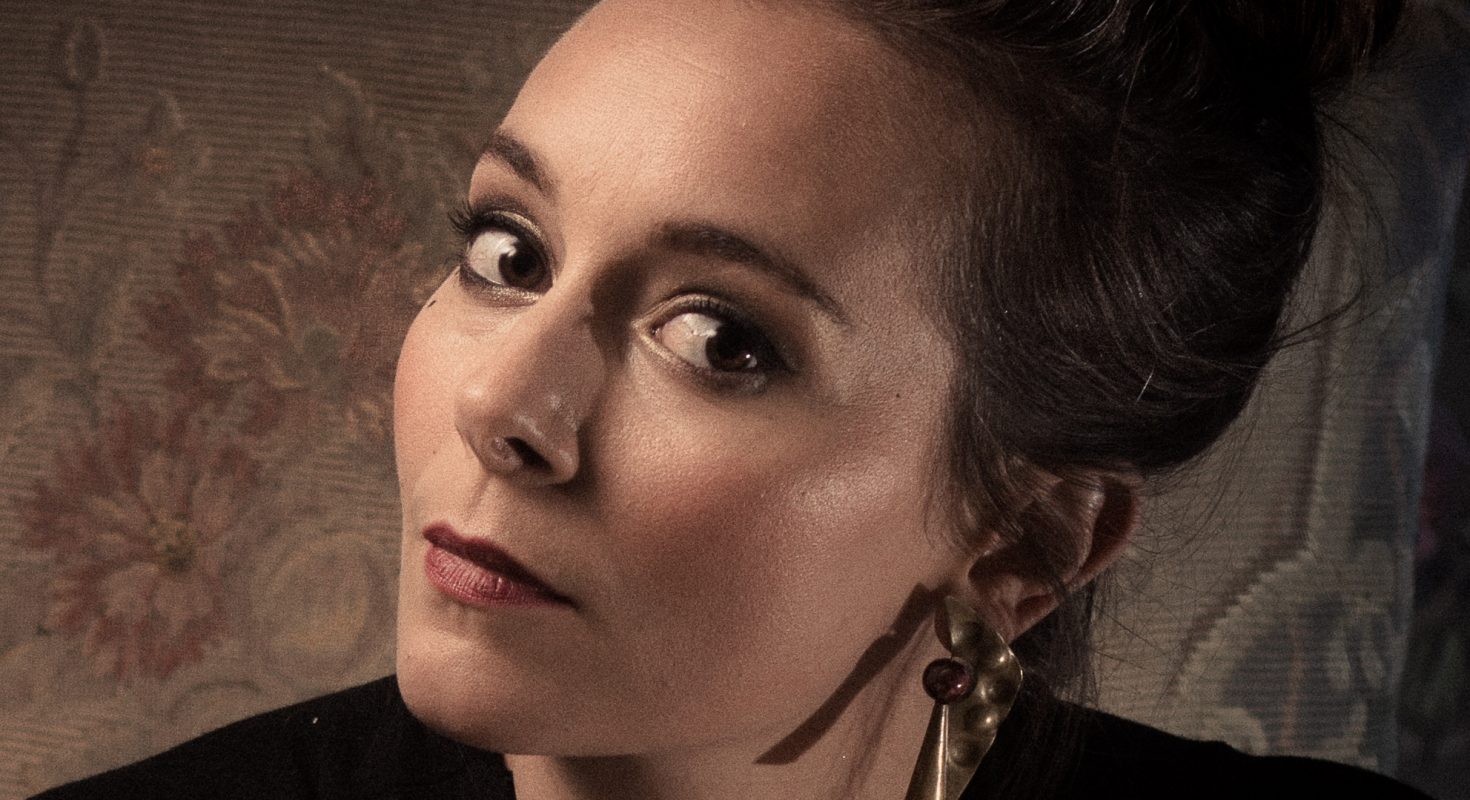 ‘McCreesh is one of today’s finest Purcell interpreters, and musically this was rather special, played with an admirable mixture of sensuousness and majesty, and sung with consistent finesse and elan.’ The Guardian