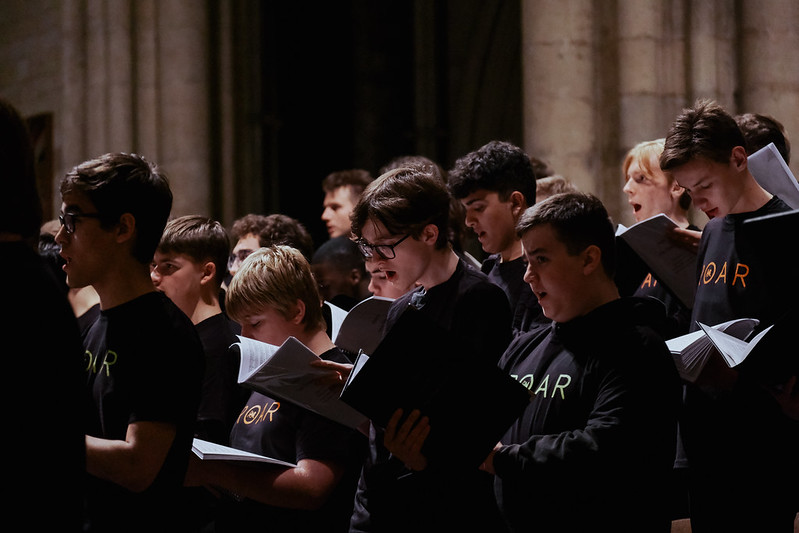 Please note this concert will be filmed as part of a wider recording that will document the full ‘In Dulci Jubilo’ project.