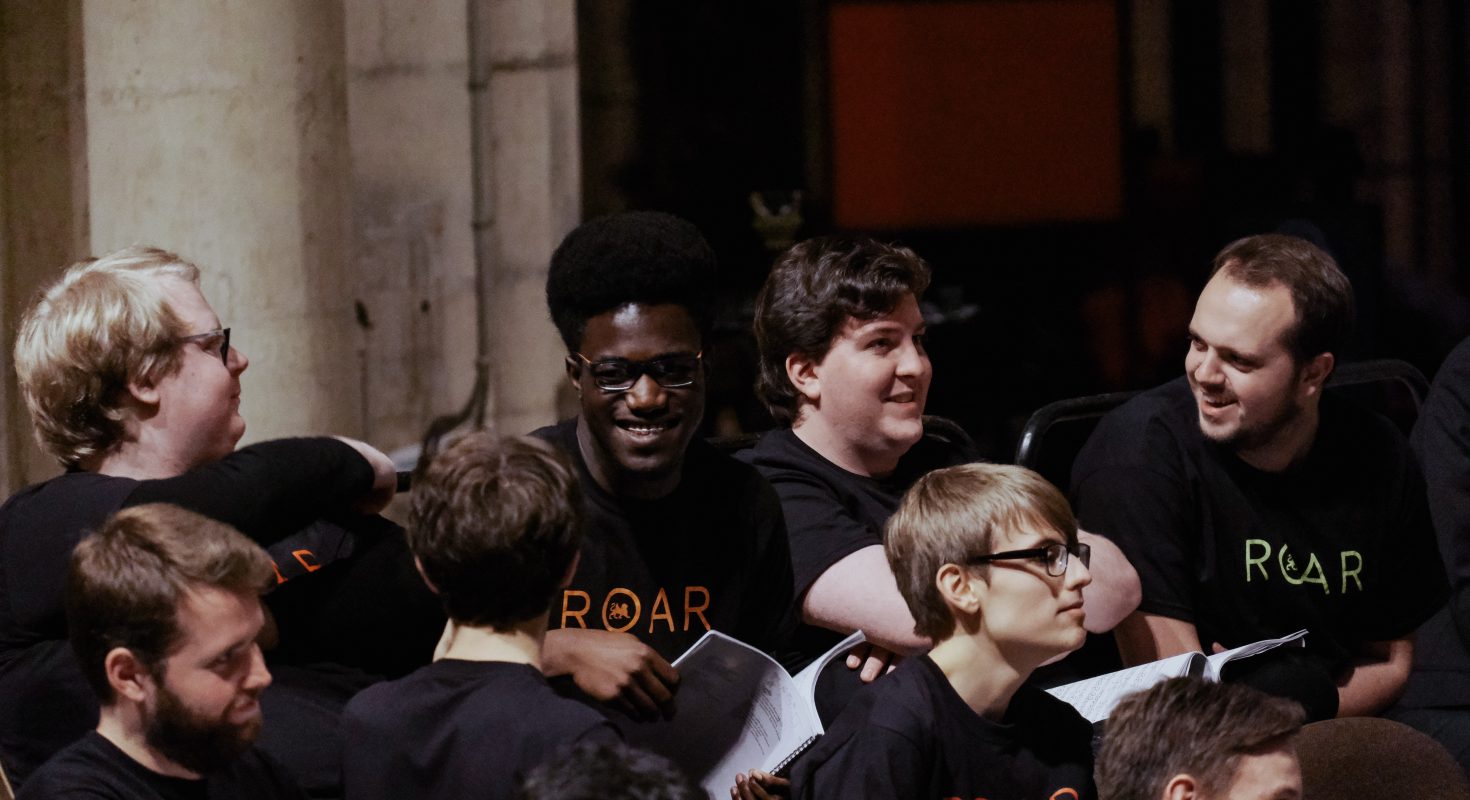 Tickets for this concert will go on sale in October 2022. Sign up to Gabrieli’s eNewsletter to be notified of box office open dates.