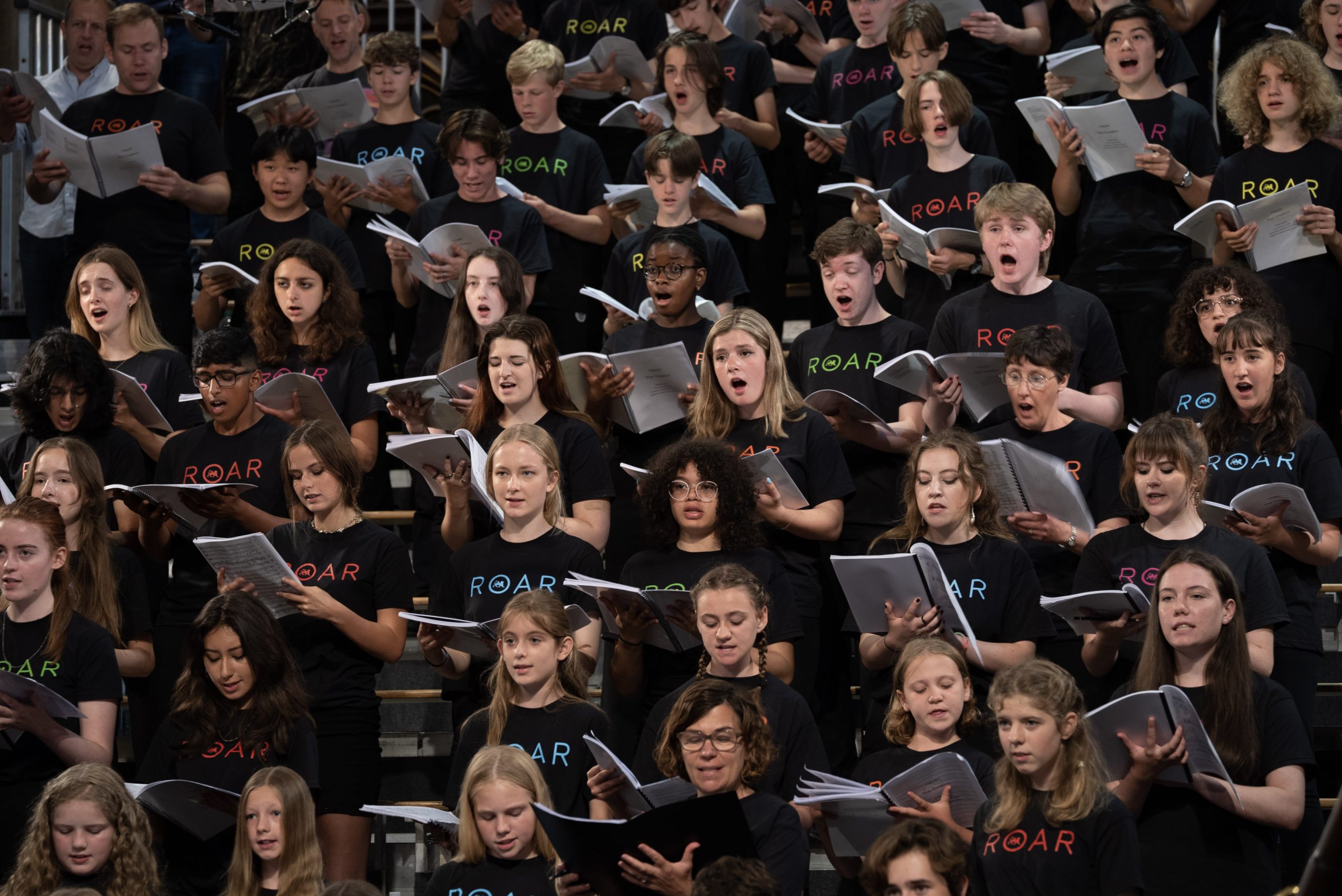 “…it is the choir that is the heart of the piece and the performance. All ages, joyful, uninhibited yet unanimous, they carry all before them… Has unison singing ever been so thrilling?” – Early Music Review

A belated celebration of the 400th anniversary of Praetorius’ death, this is surely some of the most exciting and flamboyant music of the early baroque, the perfect platform to encourage young singers to connect with choral and classical music, and heritage culture.

Gabrieli’s own acclaimed recording of Praetorius’ Christmas mass remains the group’s best-selling album. In Dulci Jubilo will feature major works from this feast of choral delights, including Puer Natus in Bethleham, Von Himmel Hoch, Quem Pastores, and of course the thrilling setting of In Dulci Jubilo to showcase massed trumpets and voices. Complementing this cornerstone music of Praetorius will be repertoire from later periods, a Christmastide treat for audiences and singers alike.

Performances will be held in:

If you are interested in joining this project, we’d love to hear from you:

Tickets will go on sale in October 2022. Sign up to Gabrieli’s eNewsletter to be notified of box office open dates.