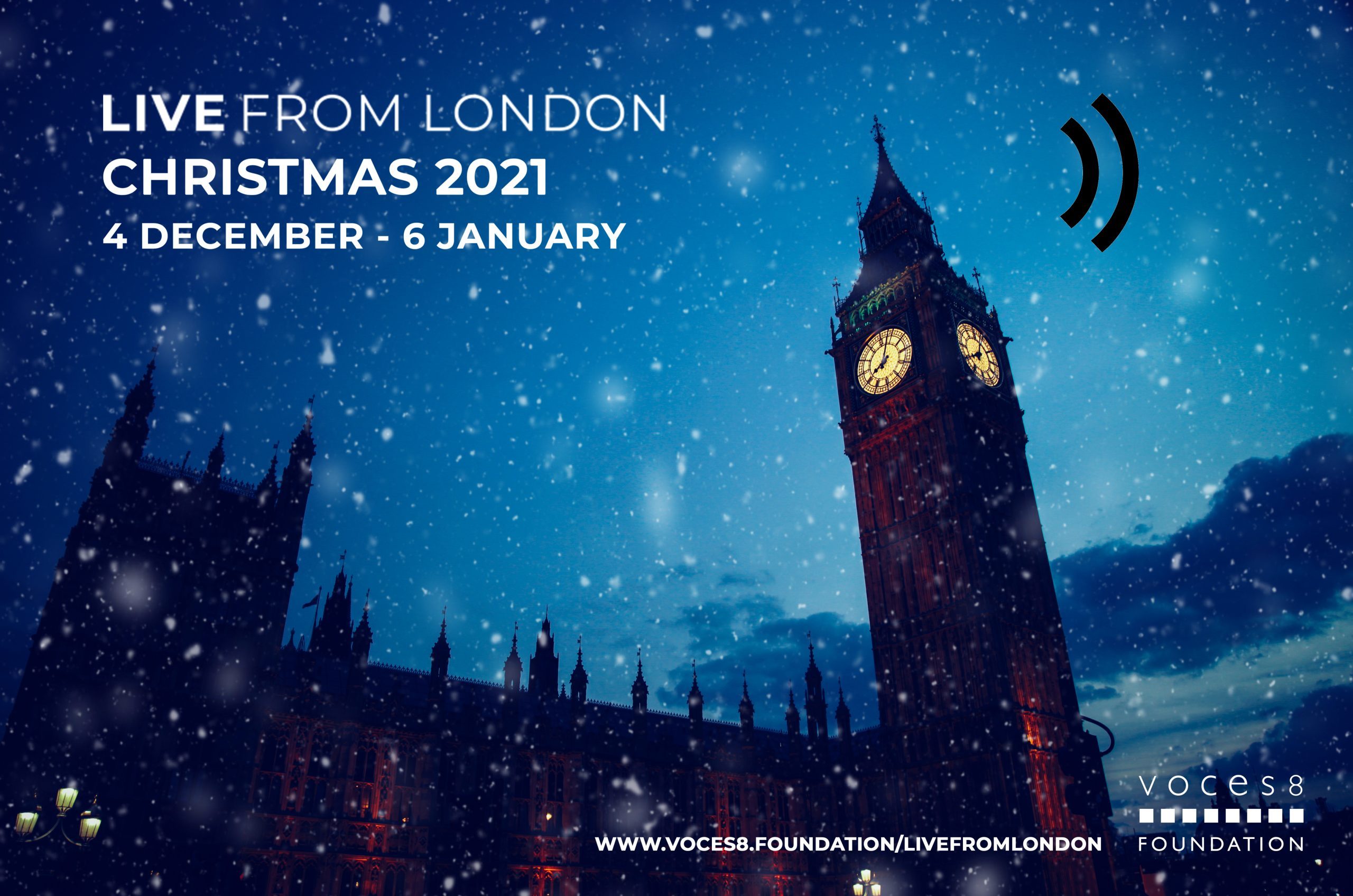 Following acclaimed performances of J.S. Bach’s Christmas Oratorio in LIVE From London Christmas 2020, we have returned to the festival with five programmes featuring Bach’s other festive cantatas.

Running from the first day of Christmas through to today, this series showcases some of the world’s finest Bach singers alongside our renowned players, all led by Paul McCreesh.

In addition to Bach, each programme includes works by Michael Praetorius, commemorating the 400th anniversary of the composer’s death, and performed by young singers from Gabrieli Roar.

Broadcast at 2pm EST | 7pm GMT, ticket holders will be able to tune in live and/or on demand from the date of broadcast until the end of 15th January.