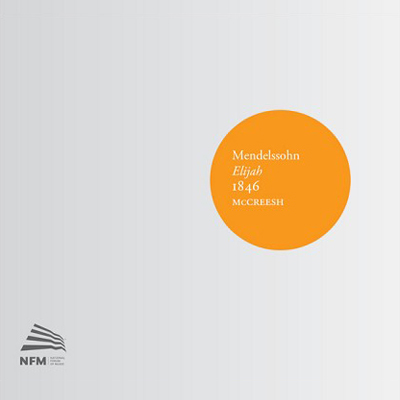 Excerpt: Thanks be to God

“…Paul McCreesh here totally re-imagines it: the big choruses are transparent as well as massively impressive – with young Gabrieli voices and a Polish choir in the lead – and there is no danger of religiosity in the fresh-voiced soloists … In all, a spectacularly successful reinvention of the British choral tradition.”Observer

“…A thrilling performance… The sound is spectacular, just as it should be; right now there is no recording of Elijah to which I’d rather listen…”CD Review, BBC Radio 3

“…The sound is tremendous… but as in the recording of the Grande Messe des Morts, one of the striking aspects of the performance is the way that Paul McCreesh so naturally places the great set pieces within the context of a multifaceted expressive whole… a definite first choice.”Daily Telegraph