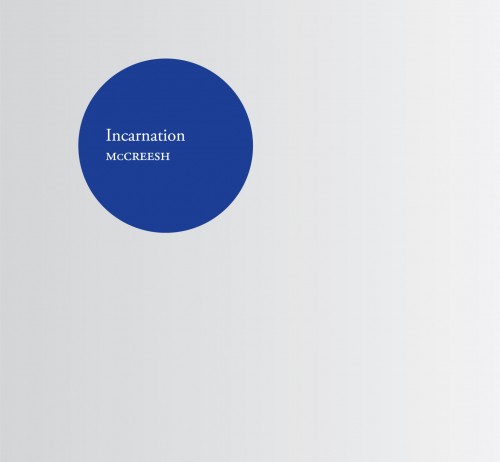 Britten: A Boy was Born

An inspiring sequence of Christmas music ancient and modern that culminates in Britten’s virtuosic choral masterpiece, A Boy Was Born. Paul McCreesh leads the Gabrieli Consort (joined by the Trebles of Copenhagen Royal Chapel Choir) in this evocative and contrasting collection of festive works that samples works from the 12th century to the present day.

“At the heart of everything is the consummate technical ability and sense of idiom displayed by the 28 Gabrieli singers, and McCreesh’s inspirational direction. It’s the type of artistry that completely avoids the impression of artifice…”BBC Music Magazine

“The latest of Paul McCreesh’s projects with the Gabrieli Consort, Incarnation, offers his distinctive take on a Christmas album… It’s done in austere manner, with no fashionable drones or tintinnabulation blurring the edges: instead, unison vocals present “Veni, Veni Emanuel” as simply as possible, while a solo alto renders “Lullay, Lullay” as a lilting line that develops hypnotic power through church reverb.”Independent

“If ever greatness announced itself, it was with Britten’s audaciously inventive and extended choral variations, A Boy Was Born, written at 19. It is the most plausibly symphonic and texturally elaborate of a cappella pieces, yet sustains the freshness of an anthem, the sheer zest of a carol. McCreesh has made it the end piece of an ancient and modern Nativity programme (plainchant rubbing up against Howells, Leighton and Dove), which the Gabrielis gave atmospherically at Shoreditch Church as part of the Spitalfields Winter Festival. Now here is the whole thing on disc, as beautiful as before…”Sunday Times