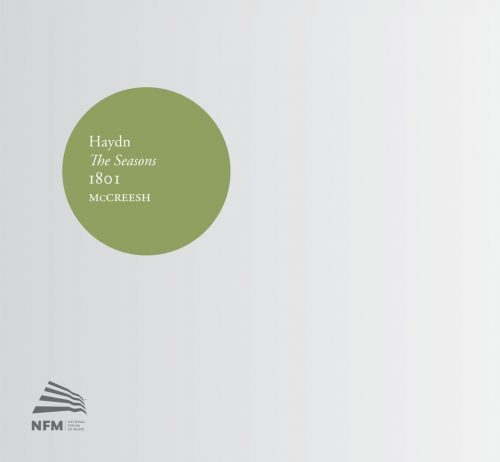 The first recording of The Seasons to recreate the spectacular large-scale forces Haydn used in Vienna in the early 19th century, this release features electrifying performances from a huge string ensemble, triple winds and 10 horns (for the famous hunting chorus). The composer’s great swansong is sung in English in a lively and much-acclaimed new translation by Paul McCreesh.

“At the very start of the overture to 'Spring' the listener's attention is grabbed by the series of great drum-strokes, and thus having hooked you McCreesh's gifted players never let you go... ”MusicWeb International - Recording of the Month