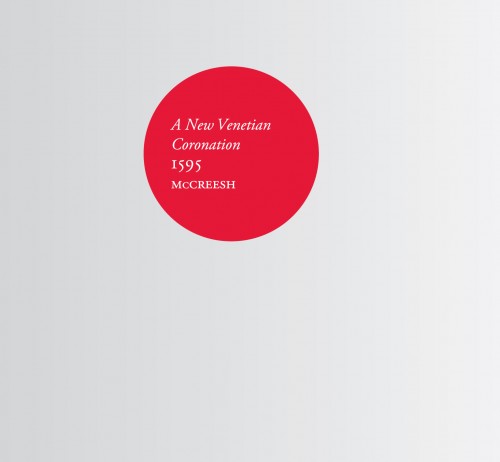 A sumptuous new recording of Gabrieli Consort & Players’ first award-winning CD, A Venetian Coronation 1595. Nearly a quarter of a century later, Paul McCreesh has reworked his imaginative reconstruction of a glorious late 16th century Coronation Mass at St Mark’s, Venice. This is an exciting new version of one of Gabrieli’s most influential and enduringly popular programmes.

“This vividly atmospheric and engrossing remake is an improvement in almost every other respect.”BBC Review

“The result truly befits a coronation at arguably the artistic peak in the history of Venice. Make sure to set the time aside to hear this wonderful performance – or rather event – in one sitting…”Early Music Today