A Song of Farewell: Music of Mourning & Consolation 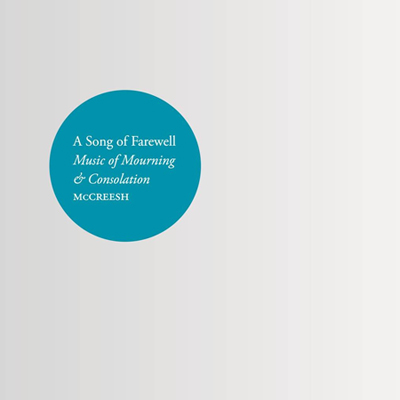 Sheppard: In manus tuas (I)

Dove: Into Thy Hands

Elgar: They Are At Rest

Following the triumphant success of Berlioz’s Grande Messe des Morts, Paul McCreesh and the Gabrieli Consort’s next release was a recording of the group’s renowned a cappella programme of music for mourning and consolation. This is a beautifully poignant collection of British choral music, including works by composers as diverse as Morley and Dove, Sheppard and Walton and featuring Howells’ sublime Requiem.

Excerpt: Elgar ‘They Are At Rest’

“Budding singers, composers, conductors and producers everywhere take note: this is how it’s done… All we can do is applaud.”Classic FM Magazine

“Any disc subtitled ‘Music of Mourning & Consolation’ is not going to be a bundle of laughs. McCreesh has devised such a satisfying programme of mostly short a cappella pieces that the effect is the reverse of depressing… An excellent disc…”Gramophone